And you thought a Muhammad Ali autograph was cool …

Almost 30 original pieces of artwork, directly from the hands of the most influential boxer of all time … are about to hit the auction block, and they’re truly special.

The artwork depicts everything from Ali’s first car to his fights with Joe Frazier . Throughout his incredible career, Ali befriended icons like Andy Warhol and LeRoy Neiman … and was known to paint/draw in his spare time. 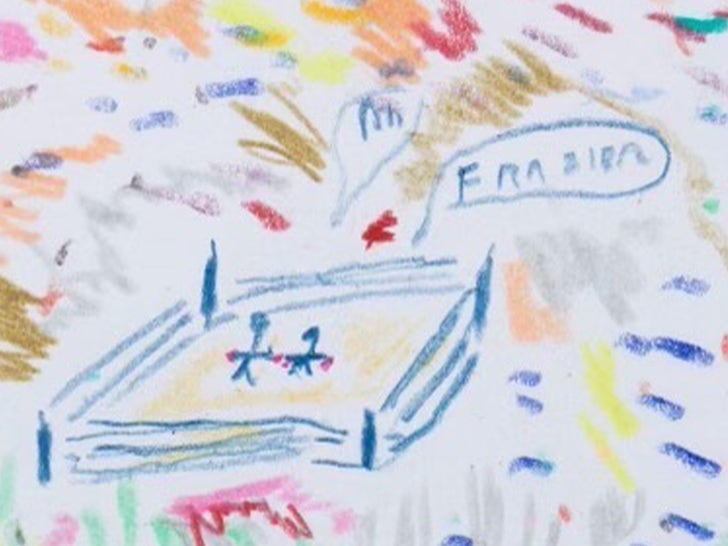 As Ali’s Parkinsons progressed over the years, he used art as therapy, using a crayon or pen to make dots on the page, forming an image. Several of the pieces are dated (they span several decades) and signed.

The pieces are being sold individually at TMN Auctions … where fans of Muhammad will have a chance to bid and own the artwork starting later this month. 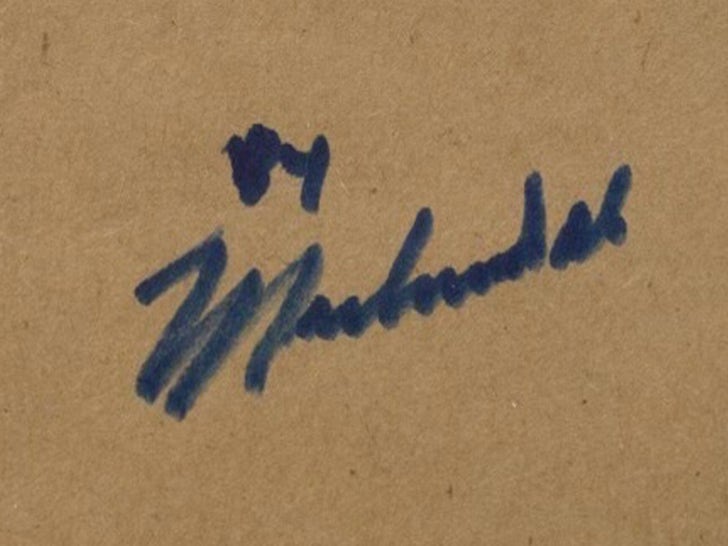 The art is being sold by Ali’s former marketing agent, Harlan Werner , who decided it was time fans had a chance to own the collection.

Coincidentally, today marks the 47th anniversary of the “Thrilla in Manila” (October 1, 1975) … the third (and final) matchup between Muhammad and Smokin’ Joe in the Philippines.

The fight is considered by many to be the greatest in heavyweight boxing history.

The auction — which also contains a bunch of other awesome Ali items — ends November 6 … good luck!!