Bigg Boss 16 has been creating a huge buzz since a while now. Several names have been doing the rounds regarding the participation. But neither the makers nor the celebrities confirmed about their participation. The latest names to join the list are- Imlie actor Fahmaan Khan, Bhabhi Ji Ghar Par Hain ‘s Shubhangi Atre and Siya Ke Ram ‘s Madirakshi Mundle.

It’s known to all that Fahmaan Khan, who is currently seen in Imlie , will be quitting the show post show’s leap. As per Bollywood Life report, Fahmaan has been approached to enter Bigg Boss 16 house but further details on the same are still awaited. 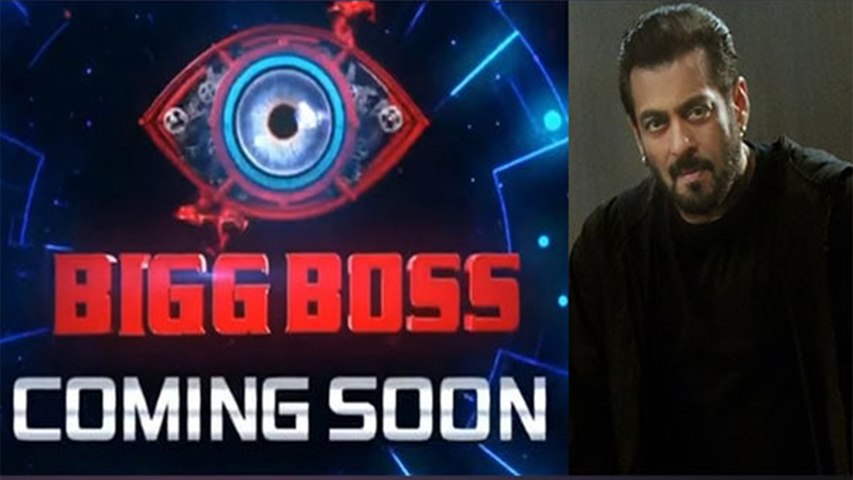 Meanwhile, recently, the makers of the controversial reality show released a promo, which featured host Salman Khan, who hinted at a few twists. Now, the makers released a new promo which revealed that this season will have no rules!

The video began with a glimpse of the crew working on the sets as Salman said, “Rule yeh hai ke koi rule nahi hai (The rule is that there is no rule). There is always a first time and there is always the next time. This is Bigg Boss time.”

As per reports, Bigg Boss 16 will go on air from October 1. Apart from the above mentioned names, other names that are doing the rounds are Lock Upp winner Munawar Faruqui, Khatron Ke Khiladi 12 contestants Kanika Mann, Faisal Shaikh and Jannat Zubair, Tina Datta, Raj Kundra, Nusrat Jahan and Nisha Pandey.