Popular comedian Raju Srivastava was admitted to AIIMS Delhi after suffering a heart attack on August 10. As per the latest reports, the comedian is in critical condition and is kept on ventilator. Apparently, Raju underwent angioplasty on Wednesday and is responding to the treatment. 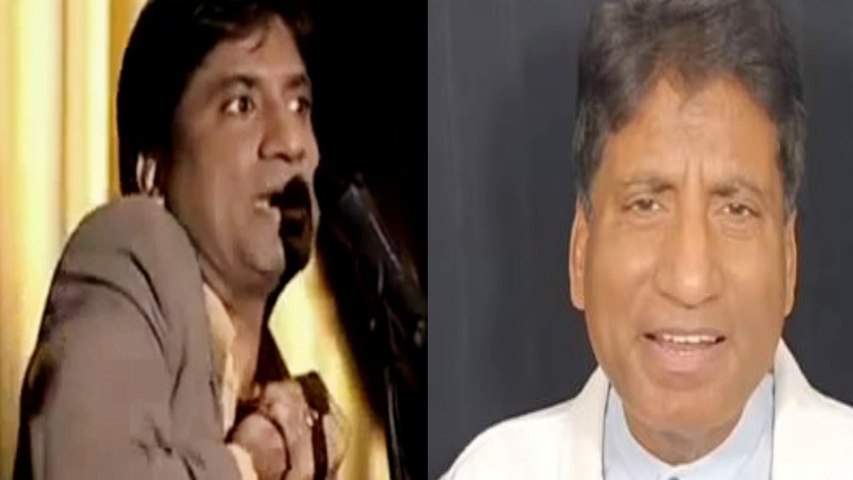 As per India Today sources, “Srivastava’s angiography showed a 100 per cent blockage in a major vessel. He is currently on ventilator support and his condition remains critical.”

A source revealed to PTI that Raju had to be resuscitated thrice and was rushed to catheterisation lab and underwent angioplasty. He is currently in the coronary care unit (CCU).

Sambhavna Seth Rushed To Hospital After She Falls Severely Sick

Raju, who was seen two weeks ago in India’s Laughter Champion , received recognition after participating in the first season of the stand-up comedy show, The Great Indian Laughter Challenge . He has worked in Hindi films like Maine Pyar Kiya , Baazigar , Bombay to Goa and Aamdani Atthani Kharcha Rupaiya . The comedian had also participated in Bigg Boss 3 .

Raju Srivastava In Critical Condition After Suffering Heart Attack; Kept On Ventilator: Reports have 409 words, post on www.filmibeat.com at August 11, 2022. This is cached page on Movie News. If you want remove this page, please contact us.