Simba Nagpal, who is famous for playing the role of Virat Singh in popular show Shakti- Astitva Ke Ehsaas Ki , went on to garner more fans by playing genuine game in Bigg Boss 15 . The actor is on cloud nine as his second shot Naagin 6 is a hit among audience. Recently, Simba spoke about Naagin 6 , and about his interest in Bollywood and web series.

Talking about the same, Simba told Times Of India that it feels nice to be a part of Naagin . He said that he is mostly on the sets these days although pressure has reduced a bit, he is shooting for almost 28 days. The actor said that he doesn’t get a weekly off shooting for the show, but he doesn’t mind as he always wanted to work and he is getting to do that now.

He said that supernatural fiction is his favourite and he wished that he could also play a supernatural role (he is seen playing the role of an army officer in the show). He added that his mother loves the show and she gives genuine feedback to him. The actor also spoke about Bollywood offers and web series.

Talking about Bollywood offers, the actor said that after Bigg Boss , he got a few offers from Bollywood, but he didn’t want to do a film for the heck of it. He said that he is very passionate about acting and wants a character where he can push his limits.

He added, “After coming out of the Bigg Boss house, I had offers for films, but I didn’t take them up as I thought my character is not going to stand out. The reason why I said yes to Naagin was that I thought I will be able to push my limits in terms of acting. For me, the length of a role in a film does matter but at the same time, my character will matter too.”

Talking about web series, Simba said that he doesn’t want to do a web series if the main focus is only nudity. However, he can think of doing the show if the script genuinely demands. 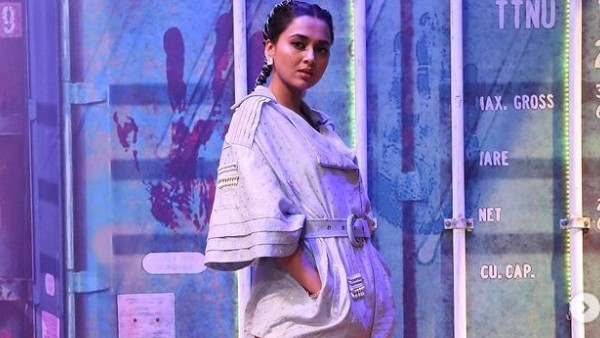 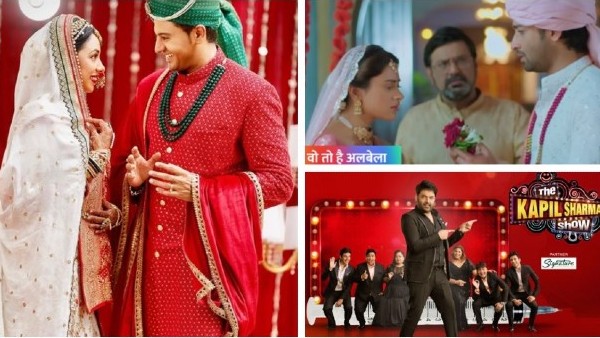 Simba said, “For the web, there are certain platforms that produce stuff with mostly bold and intimate stuff. If the main focus of a web show is only nudity then I won’t do it. But if the script genuinely demands, I am open to everything. Before , I would get so many such offers which I have always refused. The makers of web shows used to start the conversation with such scenes instead of the main storyline.”

When asked about his relationship status, he said that he is very much single and is satisfied staying single. However, he added that love is always welcome as everyone needs a shoulder to rely on.

Simba Nagpal Reveals He Had Got Bollywood Offers; Says He Won't Do Web Show If Main Focus Is Only Nudity have 773 words, post on www.filmibeat.com at May 28, 2022. This is cached page on Movie News. If you want remove this page, please contact us.