Today marks the second birth anniversary of Sushant Singh Rajput whose tragic demise on June 14, 2020, was an irreparable loss for his fans, loved ones and the entire entertainment industry. Fans have been remembering the actor on this day and some members of the film fraternity too have poured in their tribute for him. Actresses Kangana Ranaut and Anushka Sharma along with director Abhishek Kapoor were some of the early ones who have wished the late actor.

Anushka Sharma who had worked with Sushant Singh Rajput in the movie PK took to her social media handle to share a beautiful picture of the late actor smiling. The Jab Tak Hai Jaan actress captioned the same stating, “In Remembrance” along with a red heartbreak emoji. Take a look at the same.

Apart from this, actress Kangana Ranaut also shared an endearing picture of Sushant Singh Rajput. The MS Dhoni: The Untold Story actor could be seen posing alongside camera-like equipment while giving out a winking expression. The Tanu Weds Manu Returns actress captioned the same stating, “Happy Birthday to this star in the sky.” Take a look at her post.

Director Abhishek Kapoor who had given Sushant Singh Rajput his first break in Bollywood with the 2013 movie Kai Po Che shared some stills of the actor from the film. The director who also worked with Sushant in the film Kedarnath wrote in Hindi stating, “Happy Birthday Jaaneman. There is no one like you and there will be no one like you in the future. Jai Bholenath.” Take a look at his post.

Sushant Singh Rajput’s rumoured girlfriend at the time of his passing, Rhea Chakraborty also remembered him with a throwback post. The beautiful video had the speculated couple trying to strike a cool pose during their gym session. Rhea gave the track ‘Wish You Were Here’ by Pink Floyd in the background of the video. Take a look.

Meanwhile, Sushant Singh Rajput’s sister Shweta Singh Kirti shared a heartwarming video that depicts all the special moments in the actor’s life to mark the occasion. She captioned the same stating, “My God! What a beautiful compilation…A Very Happy Birthday to Bhai. We will try and fulfil all your dreams @sushantsinghrajput, your legacy will live on. Thanks to the Pro Team, you guys have done an incredible job.” 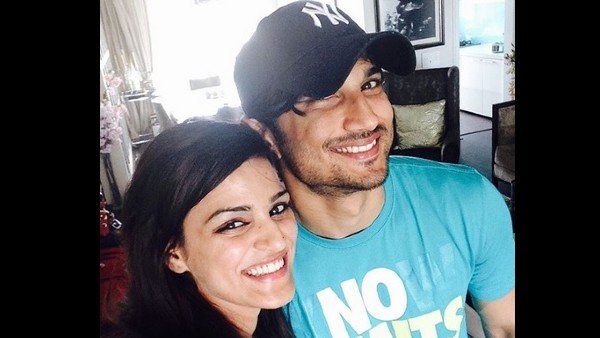 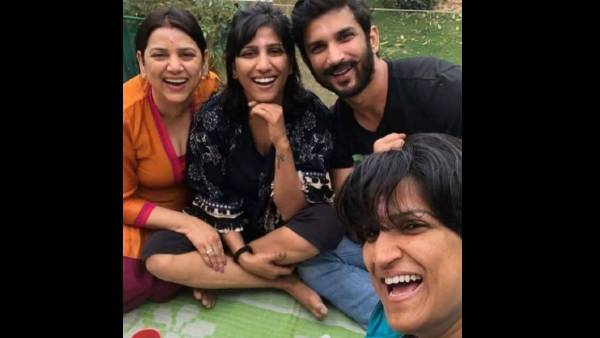 Sushant Singh Rajput was last seen in the movie Dil Bechara alongside newbie Sanjana Sanghi. The movie was helmed by Mukesh Chhabra. It was posthumously released after his demise.