R Madhavan talked about his choice of scripts in his recent interview with a leading daily. The Rehnaa Hai Terre Dil Mein actor expressed his desire to talk up the kind of films which Hrithik Roshan does and was all praise for the War actor.

Madhavan told Hindustan Times, “I want to do all the kinds of films that Hrithik Roshan does. I have huge admiration for him. We both started off at the same time. He looks like a Greek god even now and does phenomenal action. But merely desiring it won’t help me. I need to be fit like him, to be able to star opposite Katrina Kaif. But I am about it. I like to play to my strengths. And that for me is the script and the story and the character.” 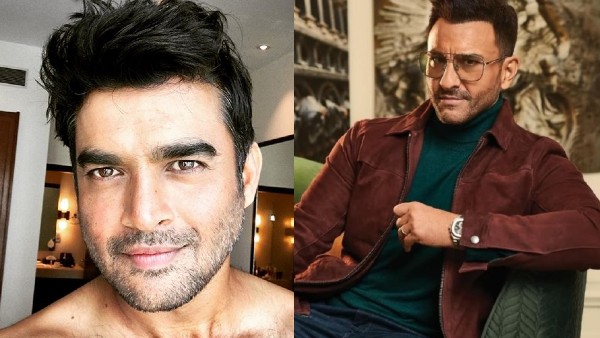 He went on to say that he has realized over a period of time that he doesn’t need to overact to express an emotion and added, “I have never been trained as an actor, but I have been lucky enough to learn on the job. And so the performances are becoming subtler, and trying to give it more real, that’s the change as an artist.”

Talking about the kind of work he wishes to take up, the 3 Idiots actor said that he is looking out for COVID-19 proof subjects. 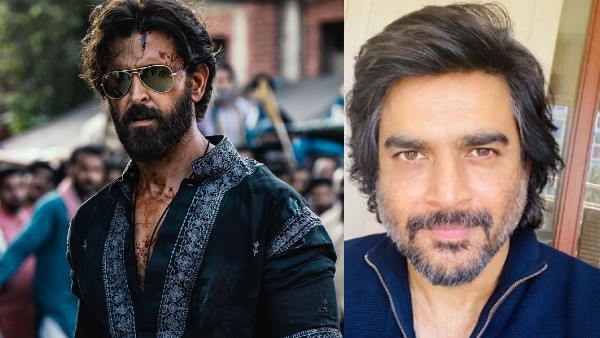 Hrithik Roshan’s Look As Vedha Drives The Internet Into A Frenzy; R Madhavan Calls It Epic

“When it comes to selecting subjects, I’m trying to select Covid proof subjects right now. Something that doesn’t drag me back back to being morose and sad, and feeling morbid about my life. So, anything that is happy and cheerful, I am open to that. Like my recent show, Decoupled was on those lines. It was right up my alley. It spreads cheer, like one of my friends tweeted, it is a perfect antidepressant. So, that’s the kind of stuff I am heading for,” the tabloid quoted him as saying.

R Madhavan will next be seen in Rocketry: The Nambi Effect.

R Madhavan Wants To Do All Kinds Of Films That Hrithik Roshan Does; Says 'I Have Huge Admiration For Him' have 607 words, post on www.filmibeat.com at January 15, 2022. This is cached page on Movie News. If you want remove this page, please contact us.