Days after Yusuf / Cat Stevens released a global version of " Peace Train ," the singer-songwriter has announced a new box set in honor of the 50th anniversary of Teaser and the Firecat.

Firecat , Stevens' third album and follow-up to Tea for the Tillerman, was originally released in October 1971. In addition to "Peace Train," it included gems like "Moonshadow," "The Wind," "Rubylove," and "Morning Has Broken," the latter of which featured Yes' Rick Wakeman on piano. To accompany the announcement, Yusuf has dropped an intimate demo of "Moonshadow" from 1970, which you can hear above.

Encased in a clamshell box, the collection also includes a hard-cover essay book and a replica of the original Teaser and Firecat book, which has been out of print since the Seventies. The massive reissue follows last year's box set for Tillerman , a classic that was featured on Rolling Stone 's 500 Greatest Albums podcast. 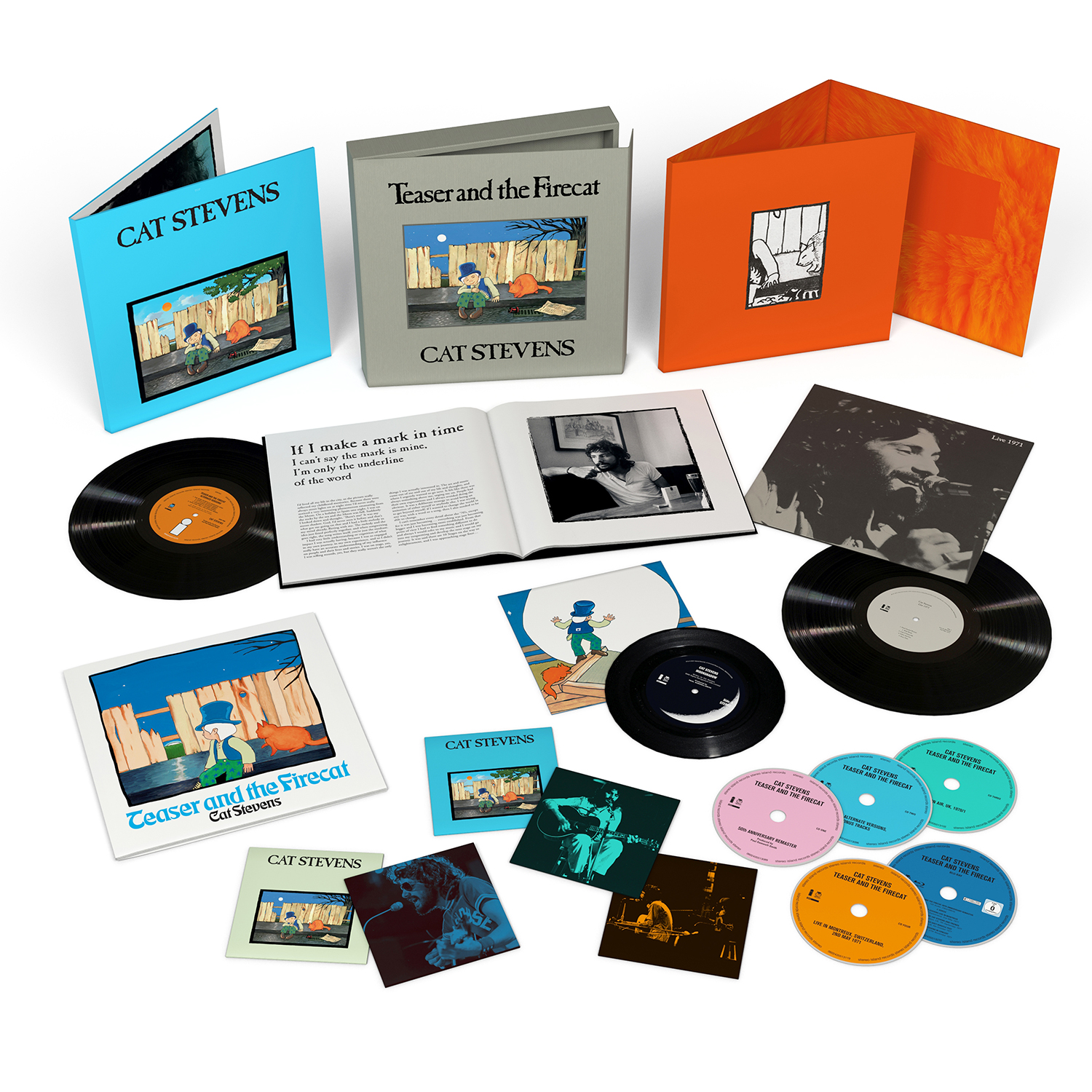 ‘Morning Has Broken,’ and So Has the News of a New Yusuf/Cat Stevens Box Set have 588 words, post on www.rollingstone.com at September 23, 2021. This is cached page on Movie News. If you want remove this page, please contact us.