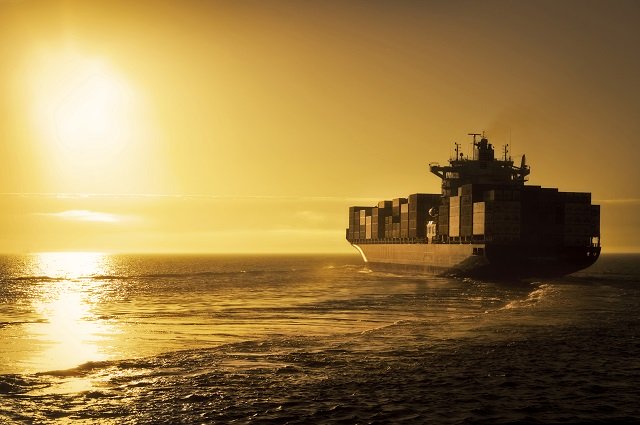 ISLAMABAD: Pakistan’s trade deficit shrank one-third to $9.7 billion in first five months of the current fiscal year on the back of compression of imports as growth in exports remained tepid, which may again result in missing the annual target.

Trade figures that the Pakistan Bureau of Statistics (PBS) released on Wednesday showed that exports fell in November over the preceding month and average increase in exports in July-November was less than 5%. The Pakistan Tehreek-e-Insaf (PTI) government may again miss the annual export target until monthly shipments are increased to $2.5 billion in the remaining seven months of the current fiscal year.

Official data showed that on average monthly exports stood at $1.9 billion from July through November. Around $2 billion in monthly exports did not correspond with the hype created by the government about improvement in exports.

Imports during the period under review dropped 18.4% to $19.2 billion, according to the PBS. In absolute terms, imports contracted $4.3 billion, which provided some relief for the government that was struggling to enhance exports. The International Monetary Fund (IMF) has projected that the trade deficit of Pakistan in the current fiscal year would narrow down to $24.8 billion. The projection is based on 8.2% increase in exports and 4.7% contraction in imports.

However, exports have so far grown at a pace of only 4.8% and imports have shrunk close to 20%.

Overall, the import compression policies have affected the Federal Board of Revenue’s (FBR) collection by over Rs100 billion, which has resulted in a shortfall of Rs211 billion in tax revenues despite taking huge advances and blocking taxpayers’ refunds.

The currency devaluation, as part of the import compression policies and also aimed at increasing exports, stoked inflation and increased the cost of doing business.

Lack of diversification of export destinations and products and high cost of doing business are among the key factors behind low exports.

The government is also pinning high hopes on increasing exports to China. Adviser to Prime Minister on Commerce Abdul Razak Dawood had claimed about eight months ago that shipments to China would increase by $1 billion within a year.

However, in the July-October period of this fiscal year, exports to China decreased by 1.5% to $586 million, according to the State Bank of Pakistan. November’s country-wise data is not yet available.

In November 2019, imports in dollar terms fell to $3.94 billion compared to $4.6 billion in the same month of last year, which reflected contraction of over 14%, reported the PBS.